Something Old and Something New

I'm not sure why, but I've always loved history.  Not necessarily history in the Big-Events Significant-Landmarks type of way.  I have always found the traces of our personal histories compelling; the images and objects that remind us of particular occasions or life events.  As a child I used to love rummaging around second-hand shops and looking at the old collections of family photos and wondering who these people were and why their photos were in a second hand shop and not a prized family treasure.

When we bought our house, I found it very moving that only one family had lived there before us and that out home was obviously a loved home. 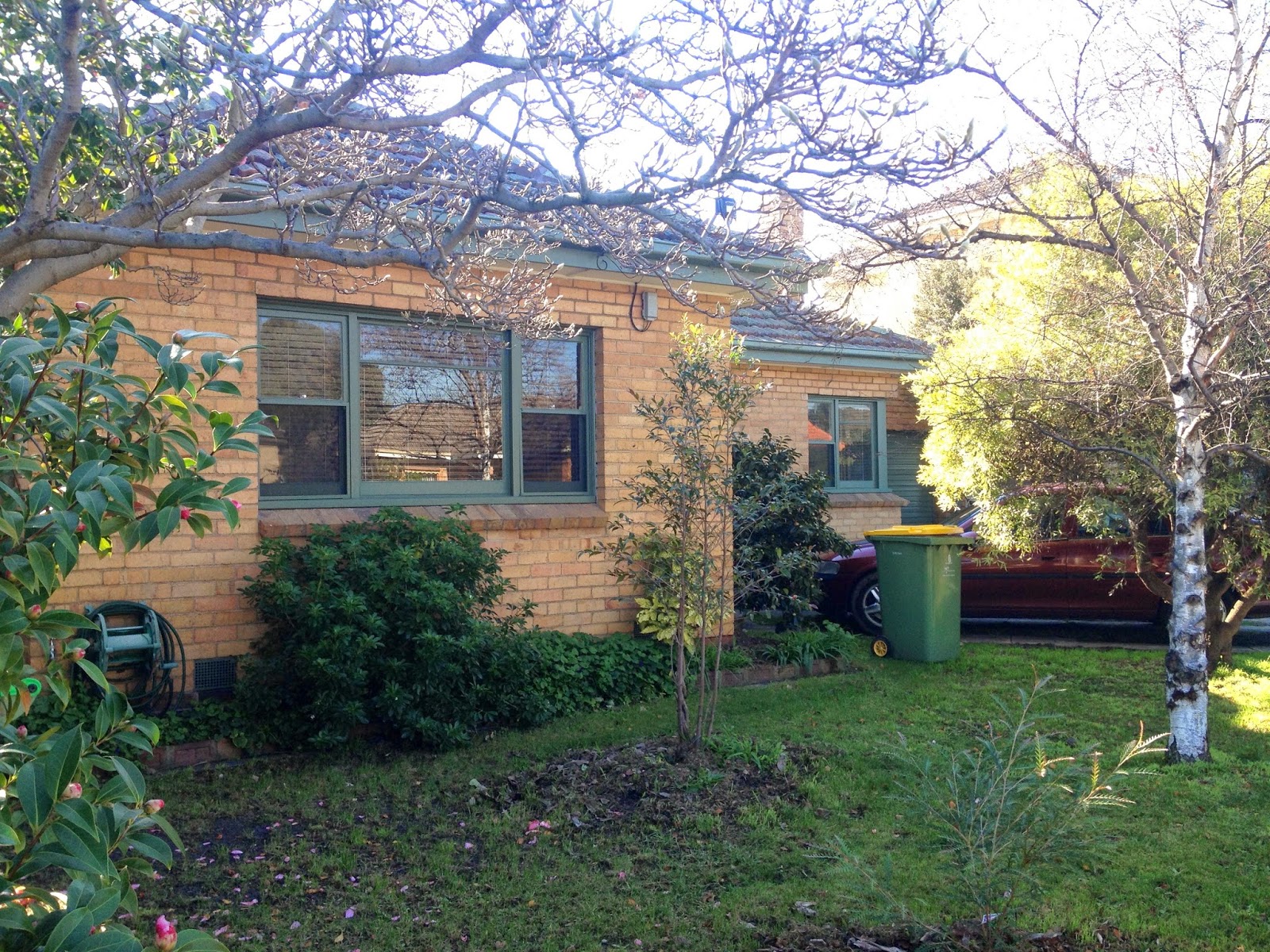 When we were having some work done on the house, we found some fragments of old photos of the family that used to live there. A couple of years later one of the sons of the house popped by with some more photos of the house, his mother and his brothers in the garden.
It makes me think of all the other houses in our street, in our suburb, and all the other family photos and family stories. I love these photos.  I look at them and compare them to our own family equivalents - our girls out the front, posing for a photo with the same pillars behind them. 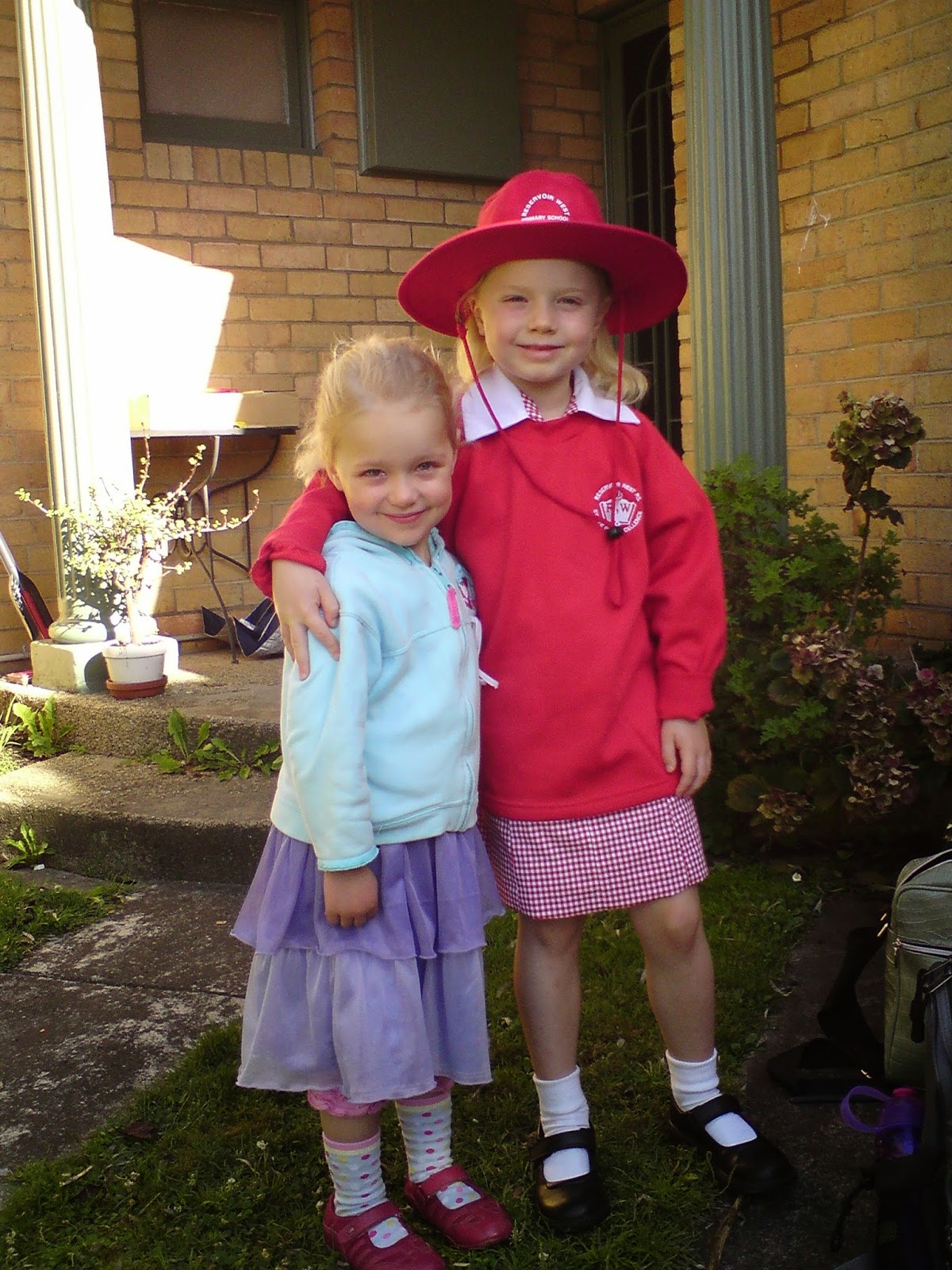 I remember one elderly neighbour had my kids enthralled by telling them he could see horses  from his bedroom window when they built their house in the 1940s - two doors down from where we live.  He has since died and it has made we want to collect some of those stories and gather photos and other memories relating directly to our neighbourhood and turn it into a new piece of sound/video art.
So, that's what I'm going to do.