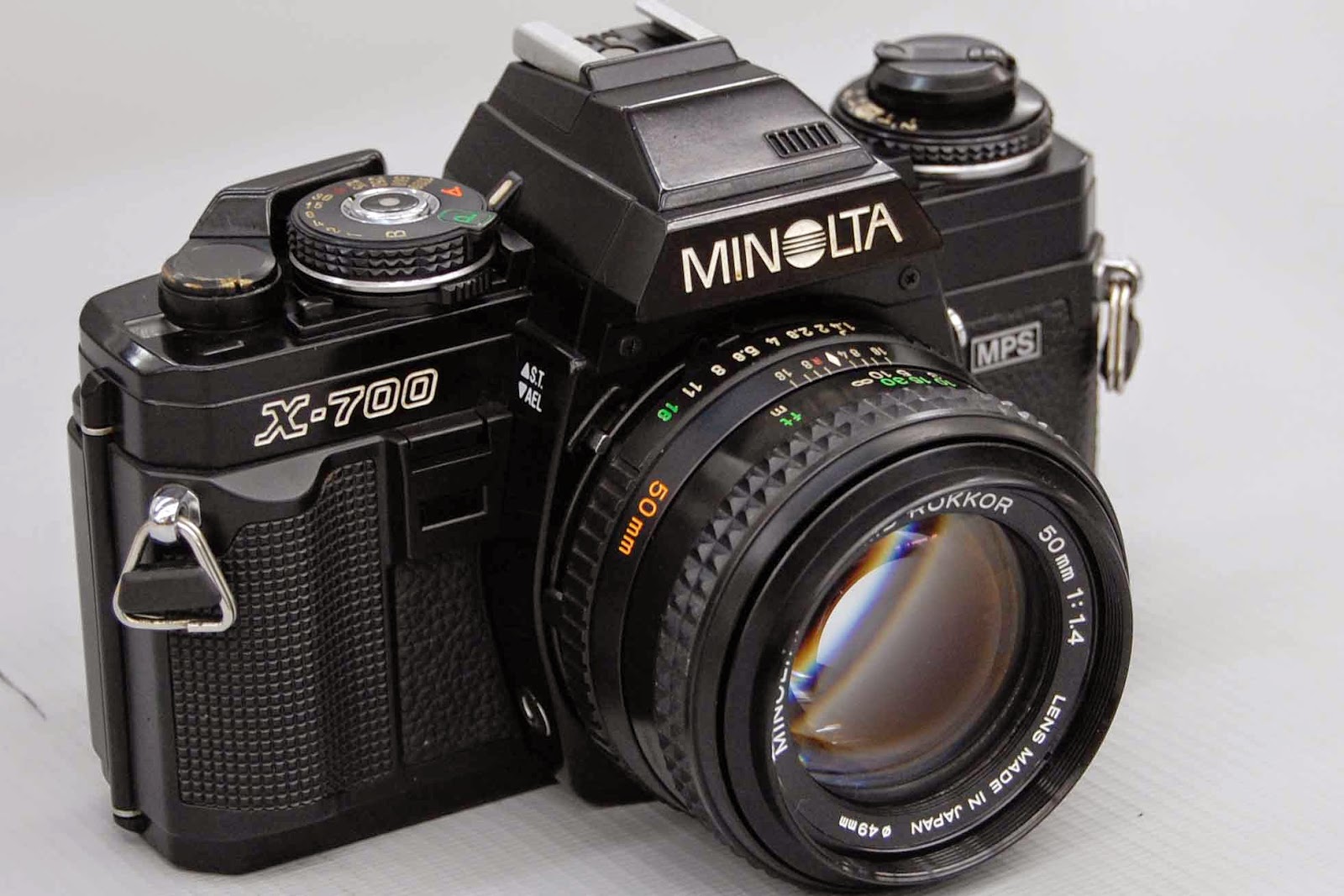 I have a gorgeous old Minolta X700 SLR camera that I bought second hand in Edinburgh and taught myself how to take ‘proper’ photos (as opposed to point-and-click).  I love this camera.  I love the feel of it, the weight of it, the age of it.  But somewhere along the way, after the arrival of children and digital cameras, I stopped using it.  A couple of weeks ago I took it out of the drawer, thinking of the film that was still in it and having no idea what photos I’d taken.  There was still a bit of space on the film so I went out into the garden and took miscellaneous photos of chickens and flowering plants. 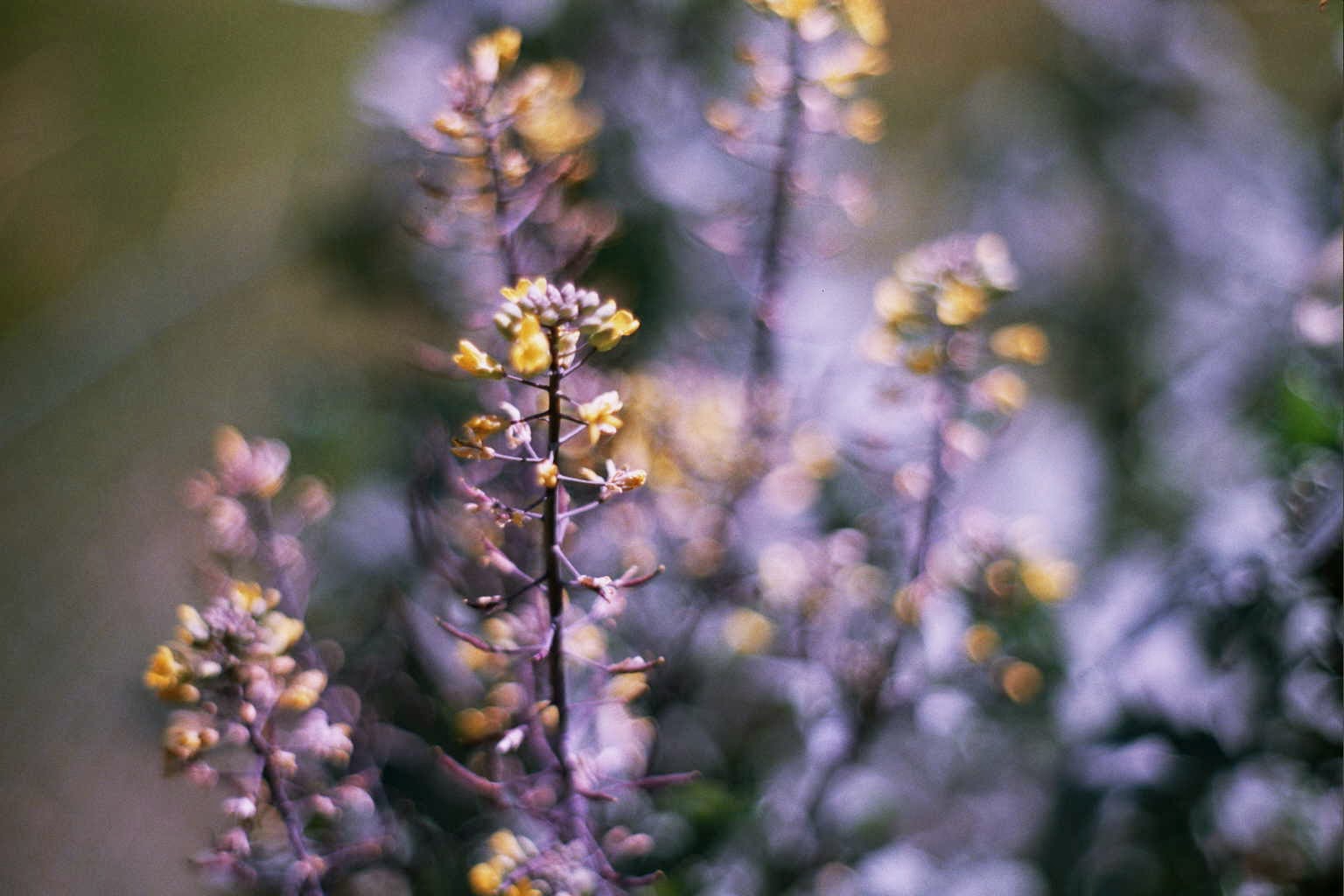 Then I headed into the nearest camera store, that still deals with actual film to be developed, handed over the film and some money and waited.  Today I went in to collect the film and was delighted to find some quite lovely photos that had been waiting to see the light of day.  It was something like my own Vivian Maier Moment.  There were photos of a baby, who is now a nearly 7 year old. 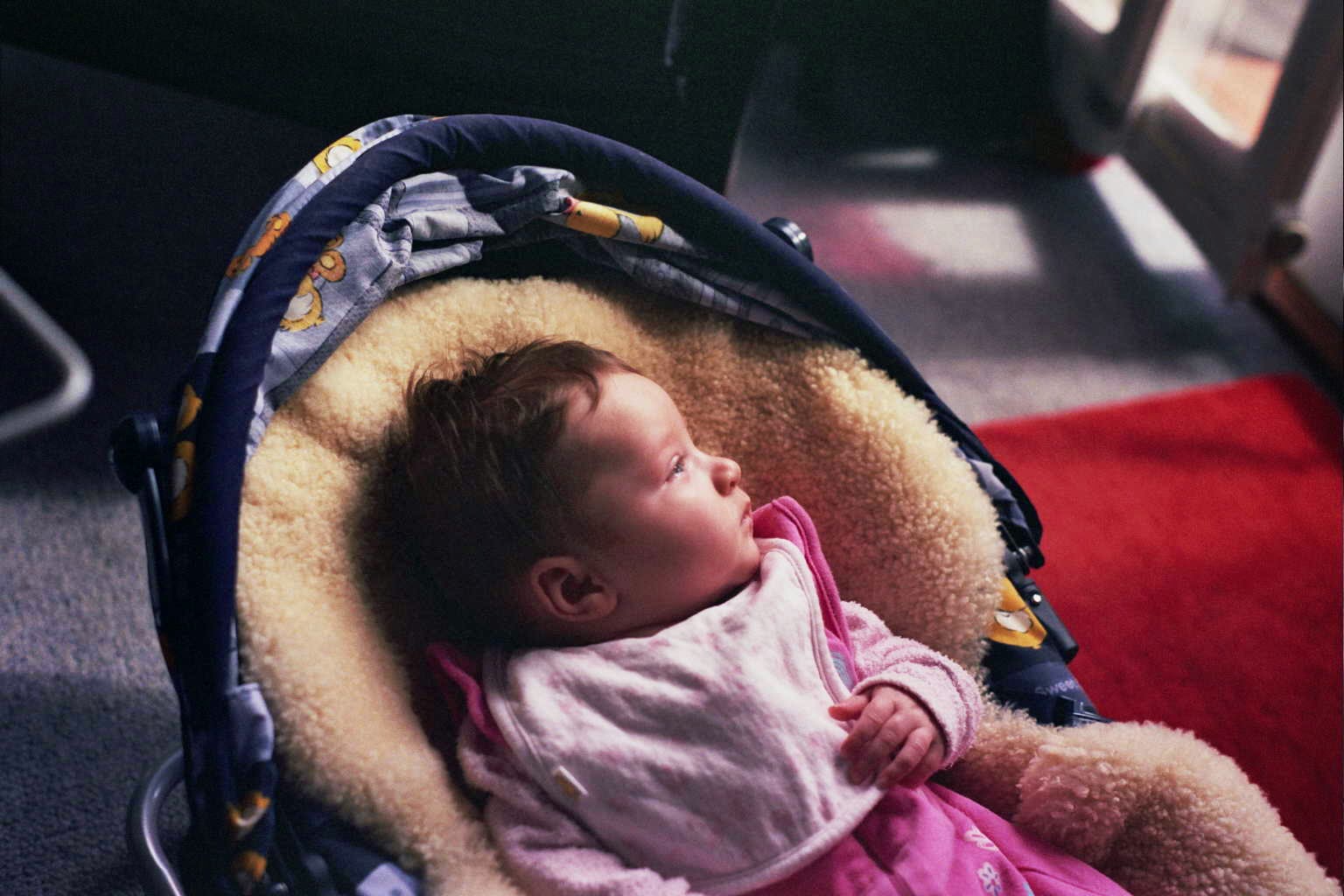 There were photos taken on a foggy night from our old North Carlton flat. 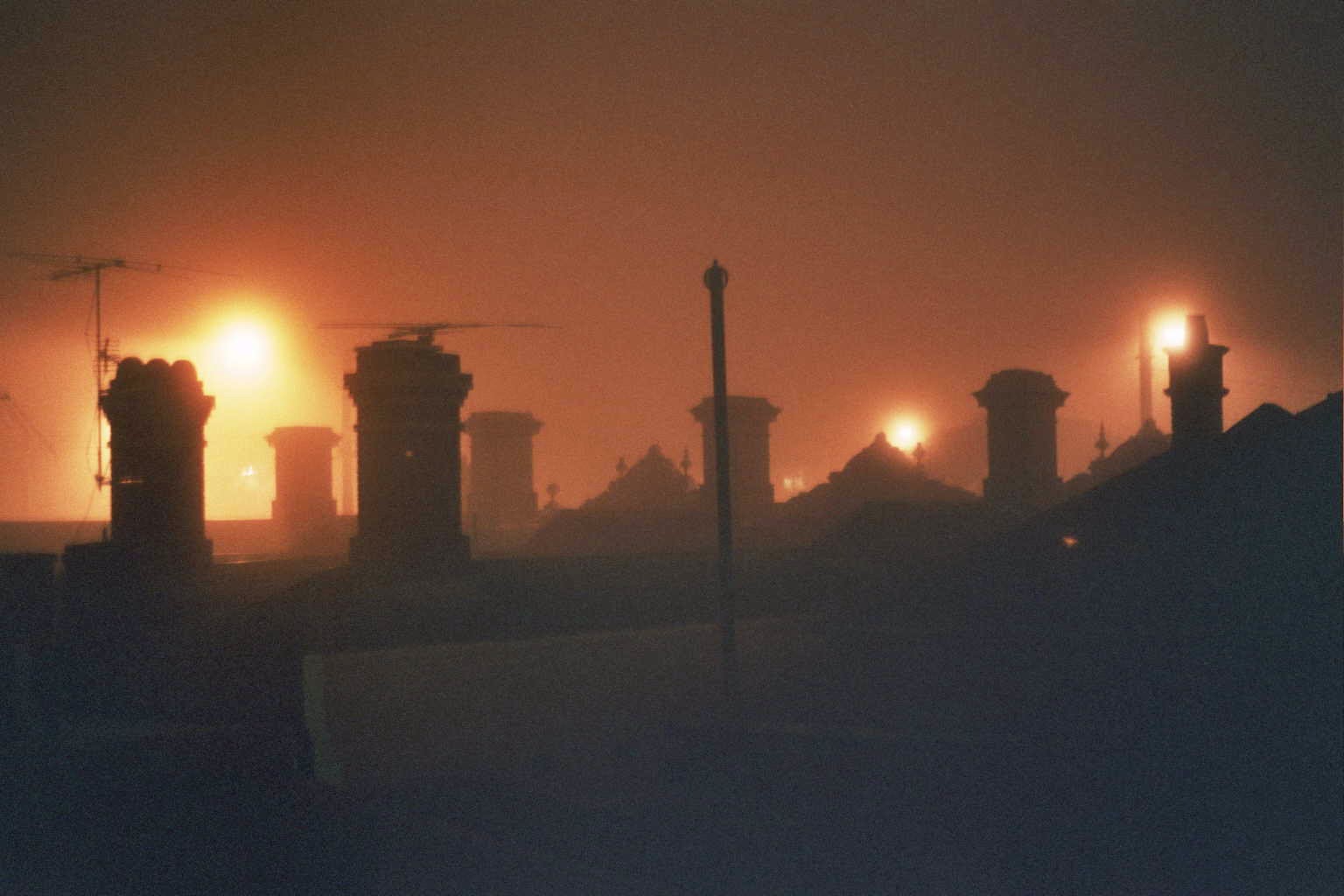 And then there were the ‘finishing off the film’ photos from our current back garden.  I am so happy to see these photos and remind myself of the joy of composing photo shots, deciding on the aperture or shutter speed, thinking about what depth of field I want.  I had forgotten a lot – I had to look up the manual to remind myself how to rewind the film and remove it.  But how fantastic to use this technology again – and it does look different to the photos that I now habitually take on my iPhone.
There is no comparison. 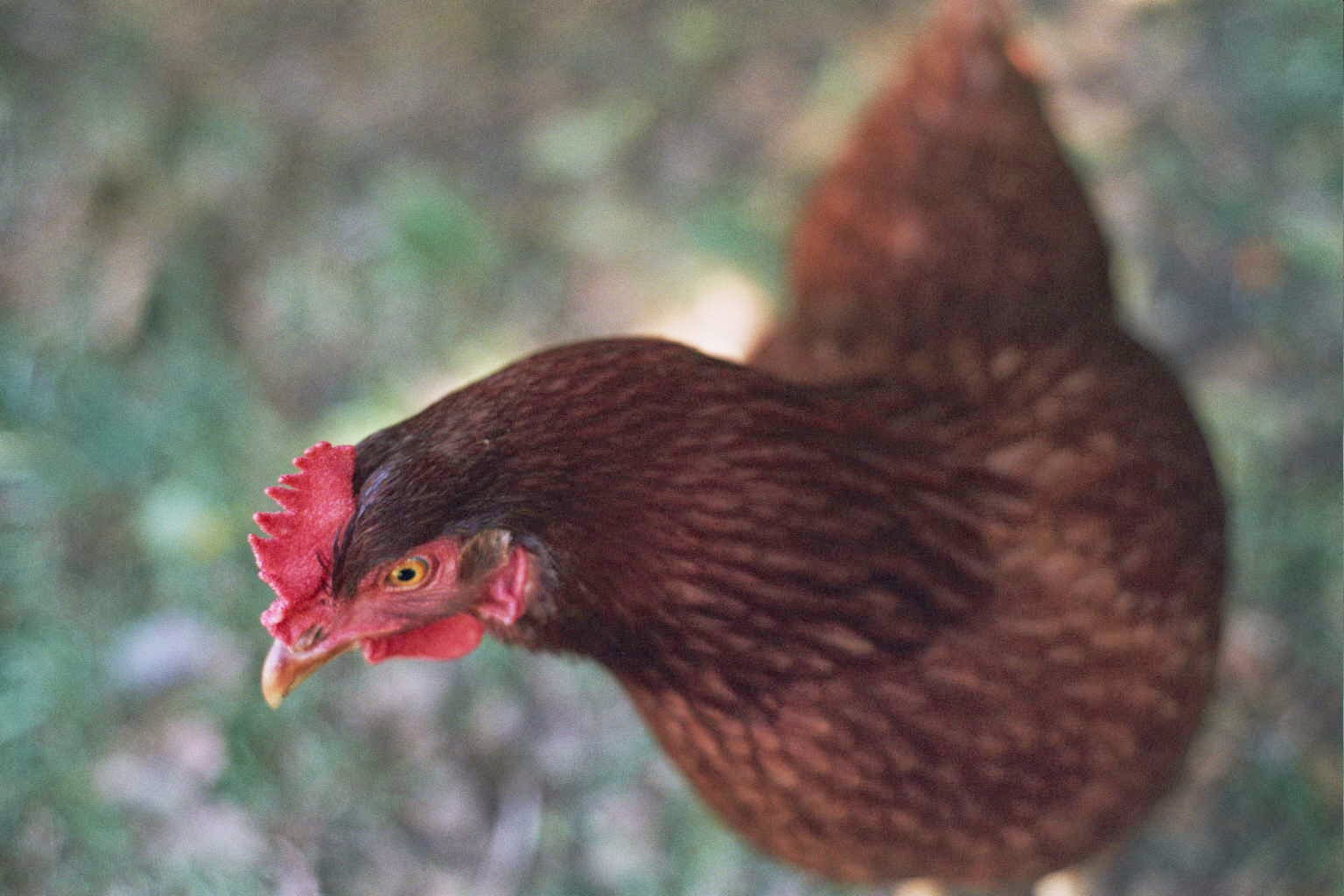 Posted by Christine McCombe at 2:42 PM No comments: